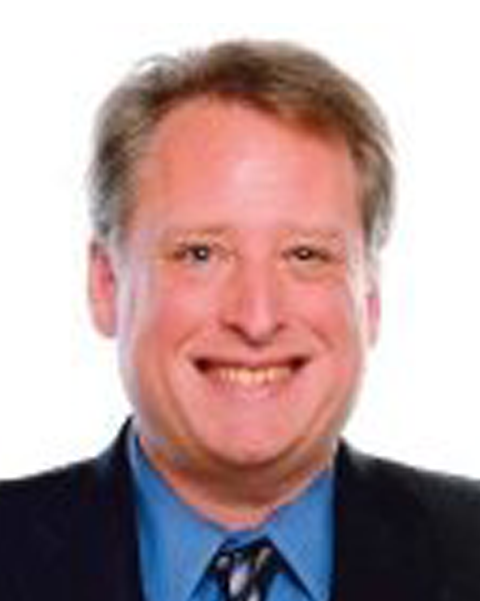 Edd Schillay has been with The Trial Network since December of 2000 as its Director of Operations. Among his many duties, Edd:

Prior to joining the Trial Network, Edd co-owned a New York City-based court reporting agency and, prior to that, worked in promotions and as an on-air personality at New York City’s WPLJ-FM Radio, then known as “Power 95”.

Edd resides in Sarasota, Florida with his wife. In his free time, Edd can usually be found in the Gulf of Mexico sailing and sometimes racing his sloop, the “Starship Enterprise”.

Find a Network Attorney or Firm