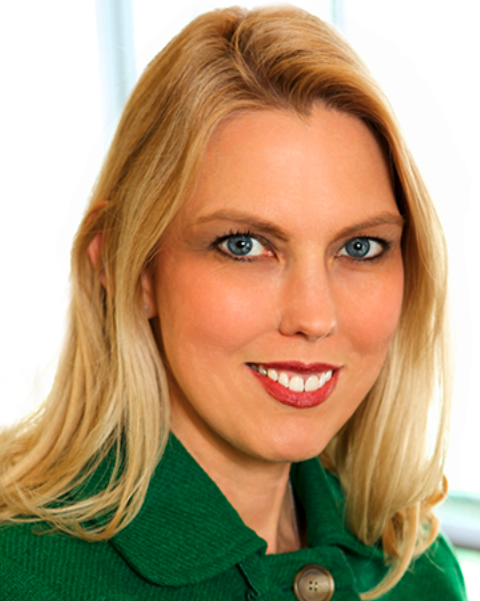 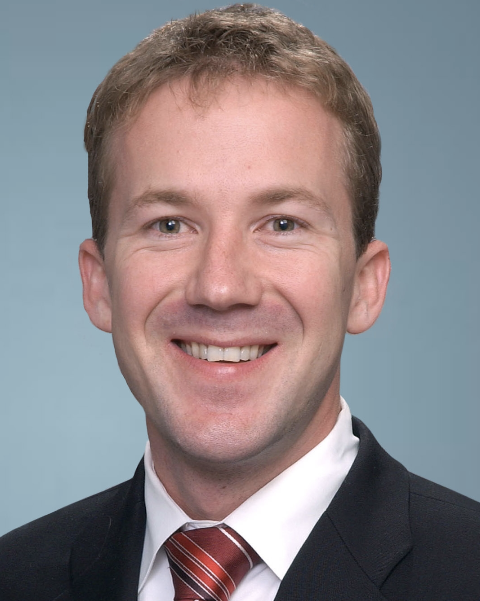 THE ROLE OF EMOTION IN LITIGATION

Virtually everything a lawyer does in the pursuit of a client’s’ case is targeted to one goal: getting someone to make a decision. As creatures trained heavily in logic, lawyers naturally approach that goal by trying to demonstrate that they are “right” based on facts, law, and logic – a critical, but incomplete, approach to persuasion. Science has repeatedly shown that human decision-making is governed largely by complex emotions, with logic and reason often taking a backseat. Trial lawyer Josh Lanning will discuss some of the many tools for recognizing and defusing emotional barriers to resolving conflicts. SUCCESSFUL STRATEGIES FOR MANEUVERING THE MINEFIELD OF CORPORATE REPRESENTATIVE DEPOSITIONS

For defendants, corporate depositions can make or break a case. And though the rule hasn’t changed in almost 50 years, the strategies for a successful deposition certainly have. Trial lawyer Cheryl Bush offers practical recommendations and tips for maneuvering the minefield of company witness depositions. DEFENDING AGAINST THE REPTILE

The Reptile Theory is a strategy used by plaintiffs’ counsel to play on the emotions of the jurors and to get them in “survival mode.” The Reptile theory uses key word themes such as danger, safety, endanger and others in an attempt to broaden the scope of the case and to demonstrate to the jurors that the act in question could very easily happen to them. Trial lawyer Trez Quinn will demonstrate how to be aware of this strategy and the tools to defend against it.

Trial lawyer Bill Hughes will address the practical aspects of Department of Justice Antitrust investigations in both civil and criminal contexts. From civili investigative demands or grand jury subpoena until complaint or indictment, what should in-house counsel and outside practitioners expect and how should they react?

AN OPERATORS MANUAL FOR CONSOLIDATED ARBITRATIONS - WARNINGS AND DIRECTIONS FOR USE

In litigation, courts often consolidate two or more related cases, to prevent duplication and inconsistent results. The same circumstances often arise in disputes submitted to arbitration, but consolidation raises some unique issues in the arbitration context. Trial lawyer Tom Bush will address those issues and some potential resolutions. 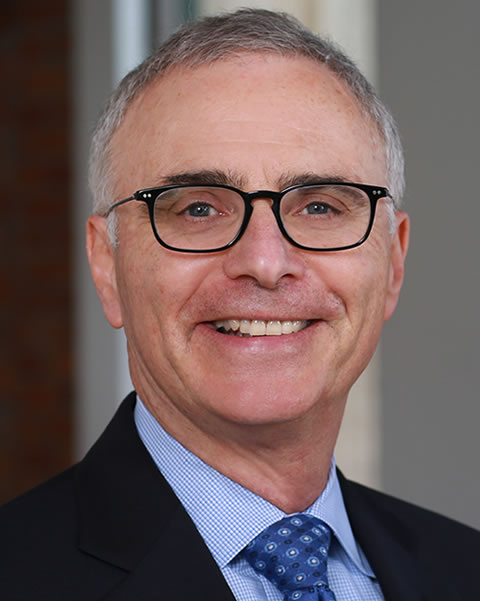 THE PRICE IS NOT RIGHT: CLASS ACTION RISKS OF COMPARATIVE PRICE ADVERTISING

Retailers have long relied on comparative price claims to convey a bargain and the ability of consumers to price shop on the internet has only increased the pressure for retailers to compete on price. But what was once a “buyers beware” market has become a “sellers beware” market. Trial lawyer Brandon Wisoff explores the recent explosion of consumer class action claims challenging alleged false price advertising and the increased scrutiny that courts are giving to retailer advertising claims of “bargain,” “discount,” or “sale” prices.

DELAWARE BUSINESS LITIGATION: THE NATIONAL PRACTICE IN A LOCAL COURT

More than 60% of the nation’s Fortune 500 companies are incorporated in Delaware. Every in-house litigation manager should have at least a passing familiarity with litigation in Delaware’s Court of Chancery and the Complex Commercial Litigation Division of the Superior Court, including special procedures for technology disputes, arbitration and mediation. Trial lawyer Chris Viceconte will explain how the courts are organized, what relief they can render and how to get great results for your clients in Delaware. WHEN TO PREPARE YOUR OPENING STATEMENT FALSE CLAIM ACT LITIGATION: THE GOOD, THE BAD, AND THE UGLY

The Government is increasingly turning run of the mill contract disputes, regulatory issues, and billing matters into False Claims Act accusations. However, recent court decisions have better defined the parameters and propriety of such tactics. In addition, the Government has issued reiterated guidance about effective compliance programs and reporting requirements to mitigate False Claim Act litigation risk. Snell & Wilmer’s Brett Johnson will address these new False Claims Act court opinions and discuss other best practices to help keep your company out of the government’s line of fire. 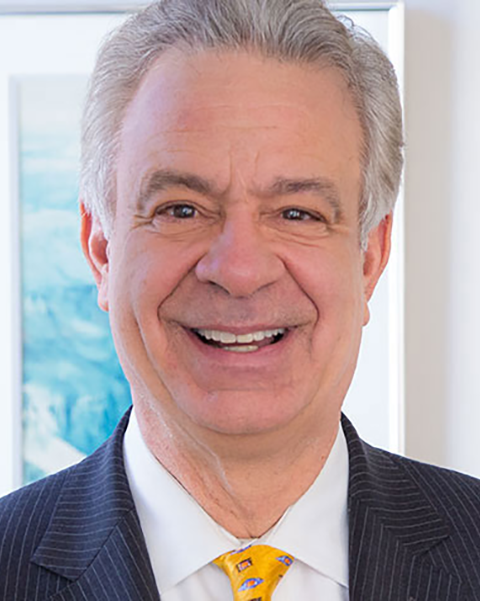 Walking a thin gray line between zealous advocacy and punishable misconduct can, at times, present challenges for in-house and outside counsel. Trial lawyer Joe Ortego presents the top ten ethical pitfalls to avoid using some examples of walking the line and learning from the conduct of others. Rule 3.4 of the ABA Model Rules of Professional Conduct prohibits lawyers from obstructing another party’s access to evidence or unlawfully alter, destroy or conceal a document or other material having potential evidentiary value. Understanding rules of evidence and expert discovery is essential to complying with Rule 3.4, as well as avoiding spoliation and sanctions. Emily Harris will discuss ethical issues that can arise in expert discovery, spoliation of evidence and the sanctions that can result from failing to comply with Rule 3.4.

Ethical issues are frequently encountered in settlement negotiations including constraints on communicating with the other side and the associated boundaries, including, discussions of the limits of settlement authority and case weaknesses. Trial lawyer Habib Nasrullah will analyze the various ethical opinions impacting terms sometimes considered such as bars on plaintiff lawyers bringing similar cases or inquiring about intentions to bring similar cases, the retention of the settling plaintiff lawyers to create conflicts and putative prohibitions on the opposing lawyer revealing information learned in connection with the representation of the settling client. Outside counsel, law firms — and even in-house counsel — can have sanctions imposed by the court for misconduct under the federal rules. Trial lawyer Terry Newby will discuss how to avoid ethical pitfalls and traps for the unwary and avoid the creation of conflicts between client, lawyer and the court.

Find a Network Attorney or Firm